Multi-crystalline panels, also known as polycrystalline, are composed of silicon, which is similar to monocrystalline. Instead of just a single silicon crystal, manufacturers melt multiple pieces of silicon to form panel wafers. Polycrystalline solar panels have many crystals per cell, interfering with how electrons move, lowering efficiency. However, they are not as expensive as other solar modules in the market.

As mentioned, multi-crystalline or polycrystalline solar panels consist of many silicon crystals per PV (Photovoltaic) cell. The multiple silicon fragments that create the cells are cooled in the panel after being melted. These panels show a mosaic pattern. They are square and have a blue hue because they consist of multiple silicon crystals. Though these polycrystalline solar panels are not as efficient as other solar modules, they can still absorb sunlight to generate electricity and are less expensive.

How Do They Work?

Multi-crystalline solar modules consist of several PV cells, where each cell has silicon crystals. These crystals allow these cells to serve as semiconductors. When sunlight reaches the PN junction (an interface between semiconductors), it distributes energy to electrons to become an electric current. The P-type semiconductor lacks electrons, while the N-type abounds with electrons. Moreover, two electrodes connect with the photovoltaic cells. The one on top of the surface has small wires, while the electrode at the base is a foil-like conductor. 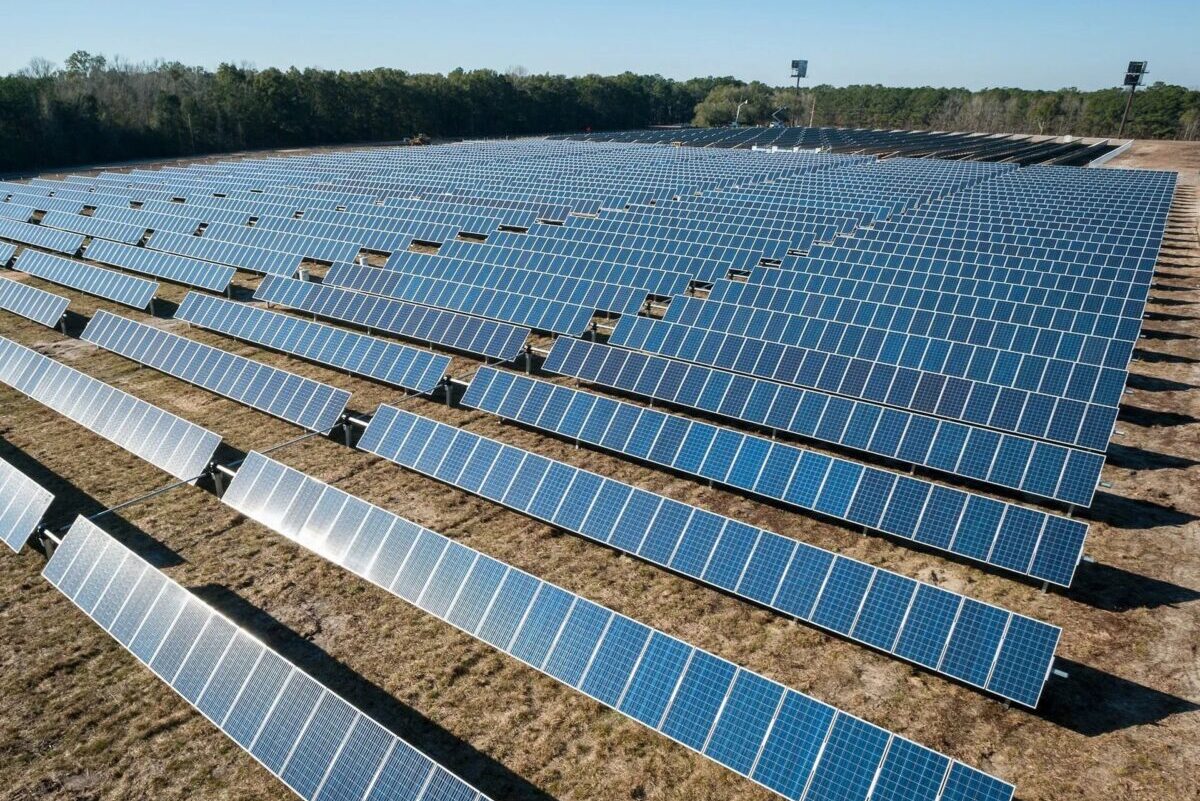 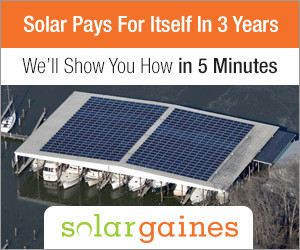